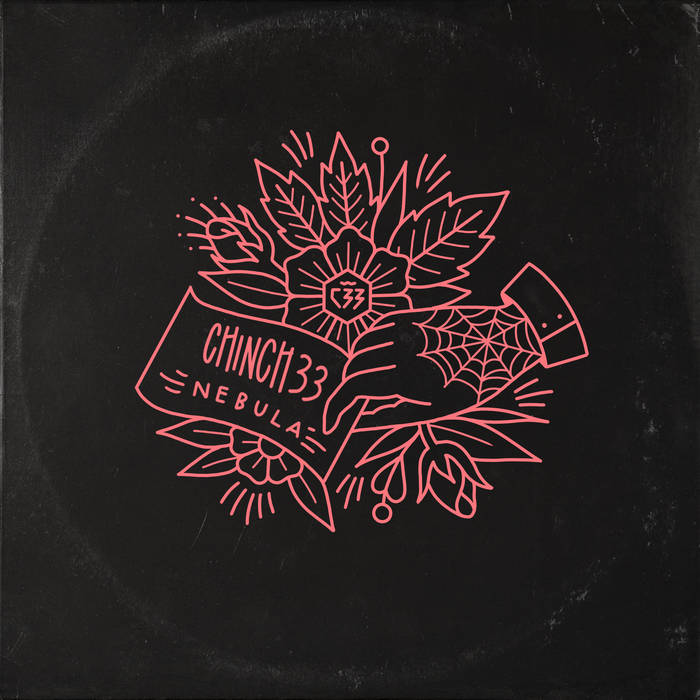 "Once upon a time when Madlib was king and the best album ever recorded was named after a fried dough confection, producers were flipping samples like there was no tomorrow. Today the sample flip has nearly become a lost artform.

With his new Ep »Nebula« seasoned turntablist Chinch 33 from Hamburg, Germany is paying homage to the technique of chopping and slicing a sample to the max and turning it into a dope beat. On six tracks (that actually feel more like 60 - so much is going on here)
Chinch masterfully orchestrates a breath-taking soliloquy of chaos (to quote the late great Keith Edward Elam aka Guru) fueled by prog rock, heavy funk, psych, deep soul, sitar breaks, sountrack music and hardcore rap. No music to chill or study to, but to get live!
Enjoy the ride!

Chinch 33 released his first major project »Yuma« back in 2016 via HHV Records. The double LP was a massive collabo project featuring German beatmakers like Twit One, Dexter, Wun Two and Torky Tork and US MCs like Apani B, John Robinson, Hus Kingpin, SmooVth and Shabaam Sahdeeq."